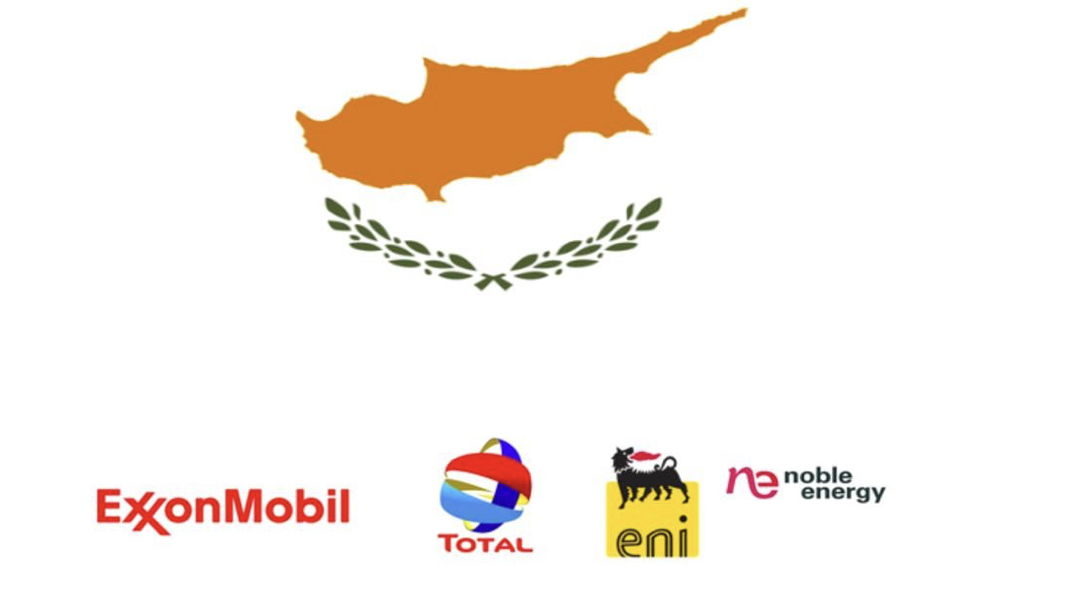 This week, there have been major developments, in connection to the Cyprus Energy Programme and significant clarifications upon the next steps to be taken, regarding the gas deposits, with the arrival of Total-Eni, Noble and ExxonMobil in Cyprus (http://www.philenews.com/eidiseis/politiki/article/688175/total-eni-noble-exxonmobil-irthan-oloi-ga-schediasmoys134).

High-level representatives of Total-Eni, the “Aphrodite consortium” with Noble, and the new vice-president of ExxonMobil, were present this week for high-level negotiations, with the Ministry of Energy.

The objective of Total-Eni is to finalise the final terms of the contract for the allocation of research and exploitation rights in Block 7 of the Exclusive Economic Zone (EEZ) of Cyprus.

Among other aspects, the Cypriot side, is pushing for an increase in the “premium” that the consortium will give to the government, by signing the contracts.

Other negotiations are coming to a close, leading to a government decision that will allow for the change in the rights of Block 8, which are currently owned by Eni, that will allow Total to also participate. Also, there is a drilling program for Block 8.

The Ministry, this week, has continued intense and difficult negotiations with Noble – Shell – Delek consortium.

The consortium’s aim is to amend the contract, to take into account the higher cost of extracting gas, as well as the revenue sharing of the “Aphrodite” deposits, in order to finally begin its development and exports to Egypt.

According to sources, the two sides are not far in their positions, as they were formed through previous negotiations, but also through a series of teleconferences that were conducted to clarify details.

In town, was also ExxonMobil’s new Vice-President for the Mediterranean, Russia and the Middle East, Mr. Don Bagley, who took over this position a few days prior, replacing Tristan Asprey, for a series of contacts, mainly of informative nature.

The fact that his visit and stay in Cyprus is one of his first actions after taking up office, is a clear indication of the importance he attaches to ExxonMobil’s program in relation to Cyprus.

This is further exemplified by the fact that he has already met with the state leadership of the sector, as well as with representatives of services, amongst others.